Brooklyn’s Prospect Park is an incredibly beautiful and calming green space. As such it has become a popular landmark destination for locals and visitors alike.

The 585 acre parkland, which was designed and constructed in the 1860s by Frederick Law Olmsted and Calvert Vaux (the same two men who were responsible for Manhattan’s Central Park), is filled with a diverse landscape of rolling hills, woodlands, lakes, meadows and open fields.

Dotted throughout the park are benches, picnic areas, baseball fields and playgrounds, as well as the Prospect Park Bandshell, which throughout the summer months hosts a variety of concerts through Celebrate Brooklyn. There are also several walking and hiking trails, bridal paths and a fantastic running and cycle track.

The park also contains a number of historic buildings (Lefferts House and Litchfield Villa), sandstone bridges and commemorative monuments. The Prospect Park Zoo and the recently opened LeFrank Centre (ice skating rink) can also be found within the park’s grounds. 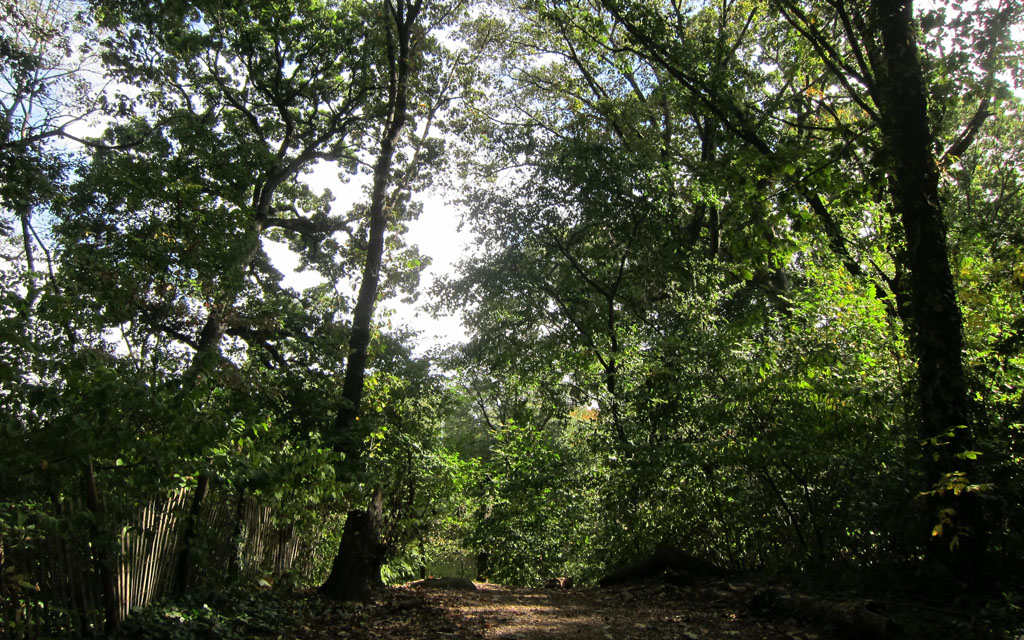 Despite New York’s changing seasons, park goers enjoy a range of activities throughout the year. In the summer months when most of the city is out, the park is scattered with people picnicking, barbequing, playing football, baseball, frisbee, or simply stretched out on the lawns soaking up the rays.

Likewise, during the winter when the park is transformed into a snowfield of sorts, Brooklynites descend upon the park with ski’s and sleds in tow. A visit in autumn means the chance to see the magnificent change in colour of some 30,000 trees, whilst a visit in spring guarantees a stunning display of cherry blossoms and daffodils. 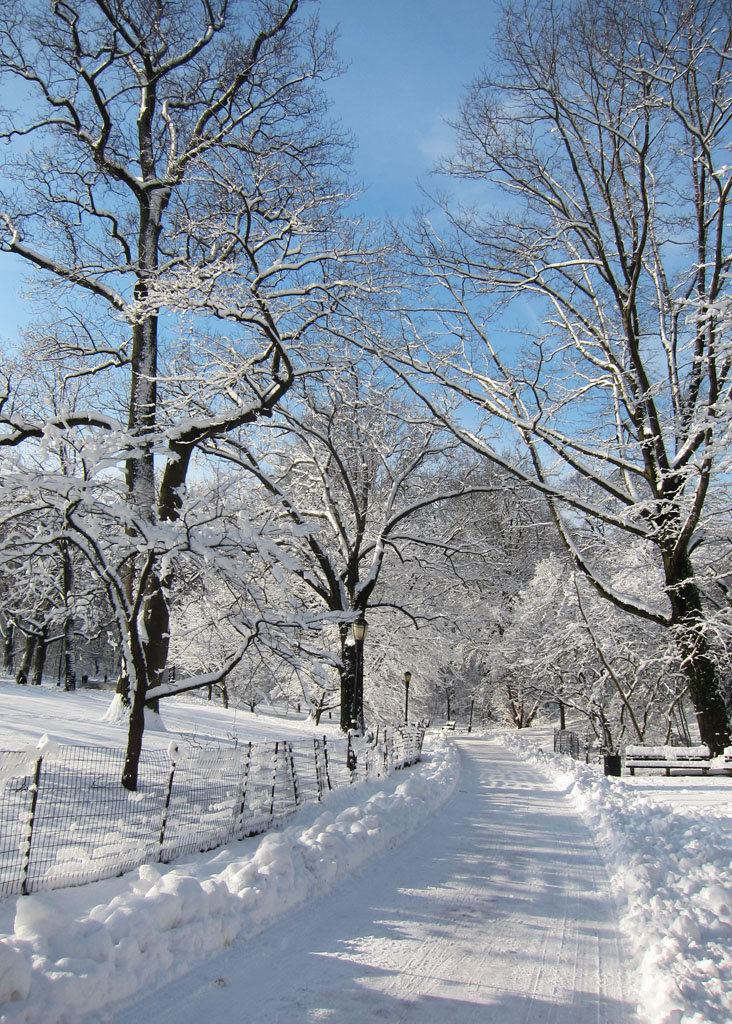 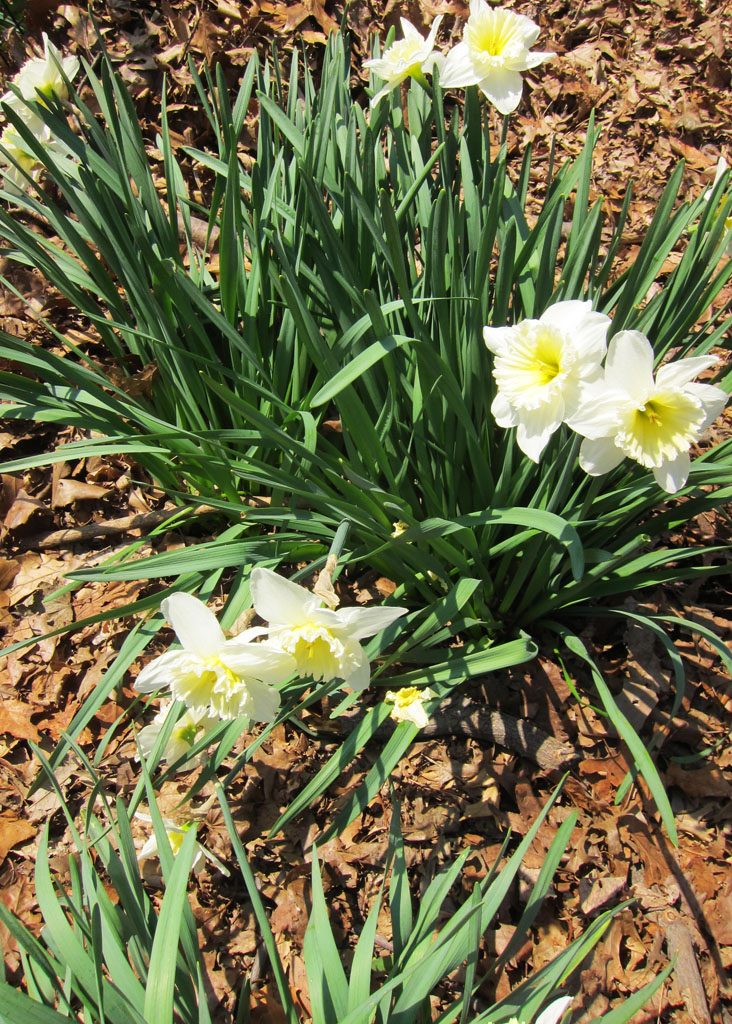 I absolutely adore Prospect Park, and Nick and I have been fortunate to live close enough to take advantage of it as often as we like. Two areas of the park that are particular favourites of mine are, the Nethermead Meadow where a range of festivals like Tropfest (short film festival) and Googamooga (food festival) are held throughout the year, and the Grand Army Plaza Greenmarket, which is opened Saturday’s year round and sells a huge array of farm fresh produce.

Whenever the time comes for Nick and I to leave NYC, I know we’re going to miss Prospect Park as it has been such a massive and wonderful part of our NYC experience.