Doing as the locals do – NYC

From early on the one thing that made me feel like I was settling into life here in Brooklyn was my weekly visit to the laundromat. Indeed using a laundromat is somewhat of a right of passage here in NYC.

For many New Yorkers using a laundromat is simply part of life. With many apartments not having washing machines and dryers, New Yorkers are forced to bundle up all their dirty socks and underwear into a huge laundry bag and struggle with it on their walk to the nearest laundromat. Sometimes the nearest one can be blocks away. 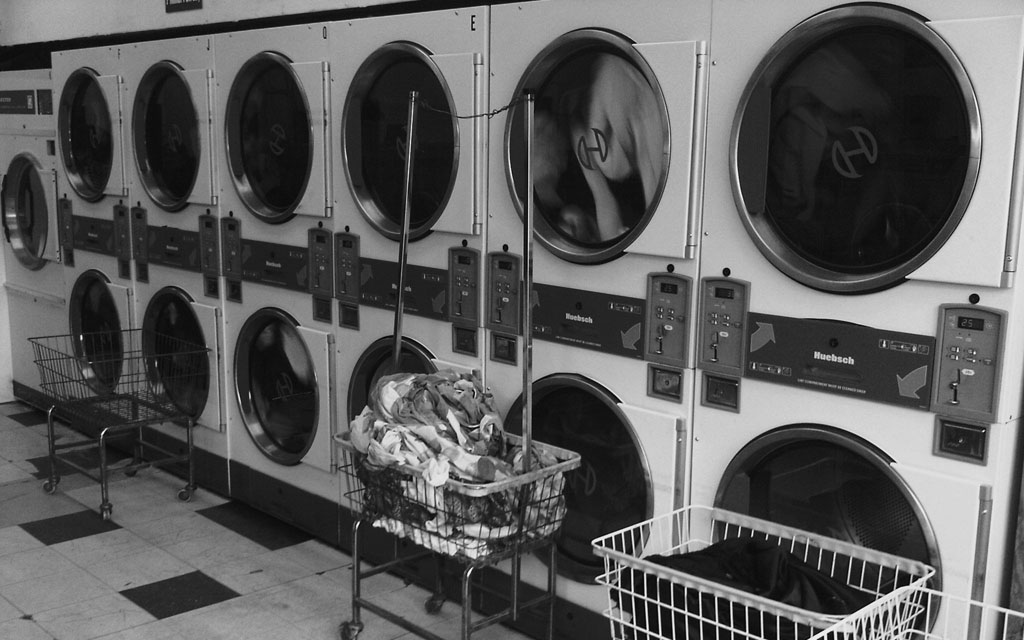 I’ve now got the routine down pat but on my first visit I was completely baffled by the whole thing. Don’t get me wrong I’ve done loads of washing before (thank you very much), however not this style of washing. I had absolutely no clue what the process was nor how to make the machines work.

Luckily for me, two women who saw how hopeless I was, kindly took me under their wings. After our brief exchange, me “I have no idea what I’m doing”, them “You are the cutest thing”! (My Australian accent certainly went down a real treat). The women showed me the ins and outs of the laundromat; where to put the quarters in the coin-operated machine; how to buy the detergent (did I want soaps or suds?); what the big tables were for (folding your clothes); and explained what the wheely baskets were for.

It’s been more than eight months now of using the laundromat. I’ve hauled that laundry bag back and forth countless times, trudged through the snow, competed with others over certain machines, folded my clothes in front of strangers and have almost been at breaking point when a machine ate all my quarters.

Although it’s such a New York thing to do, I will never again take for granted having a washer and dryer at home.

It’s a little known fact among non-New Yorkers that finding an apartment in New York City is a gruelling and often painful process, where one has to try and avoid scams, absurd broker fees, matchbox sized apartments and sketchy neighbourhoods. That’s why I’m still pinching myself at how Nick and I scored the most amazing little apartment in a lovely area of Brooklyn called Park Slope. 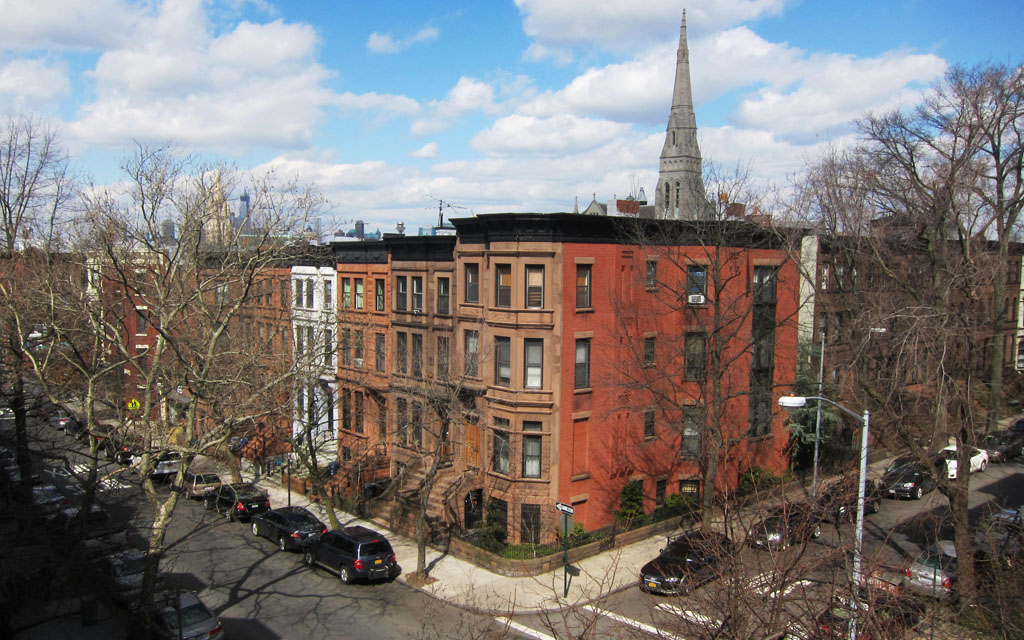 Park Slope is a neighbourhood of beautiful tree lined streets, on which original brownstones stand next to each other in neat rows, each with their own inviting stoop and gas lamp. Our apartment is on the top floor of one of these historic brownstones and even has it’s own bay window, which presents you with a very Brooklyn-esque street scape of brownstone rooftops and church spires. You can even see Manhattan off in the distance too!

We are also perfectly positioned between 7th Ave (equivalent to the ‘High Street’ for all you Londoners, where there are a bunch of little shops, cute cafés and tasty restaurants) and Prospect Park. Prospect Park is Brooklyn’s answer to Manhattan’s Central Park, and has a fantastic running track, a huge lake, several playgrounds, seven baseball fields and Prospect Park Bandshell that hosts free concerts in the summertime.

As we set up home in Brooklyn not only are Nick and I wanting to get out and explore our new surroundings but we’re also hoping to make the unfamiliar familiar. You might be thinking that surely America can’t be that dissimilar from the UK or Australia, for one we speak the same language but I’ve certainly had my fair share of people asking me to repeat myself in order for them to understand me. I’ve also had people say to me that they’re ‘impressed’ with my grasp on the English language! I’m not sure if that’s because people think I’m from Austria or not?! I’ve even been asked ‘what language we speak in Australia’. 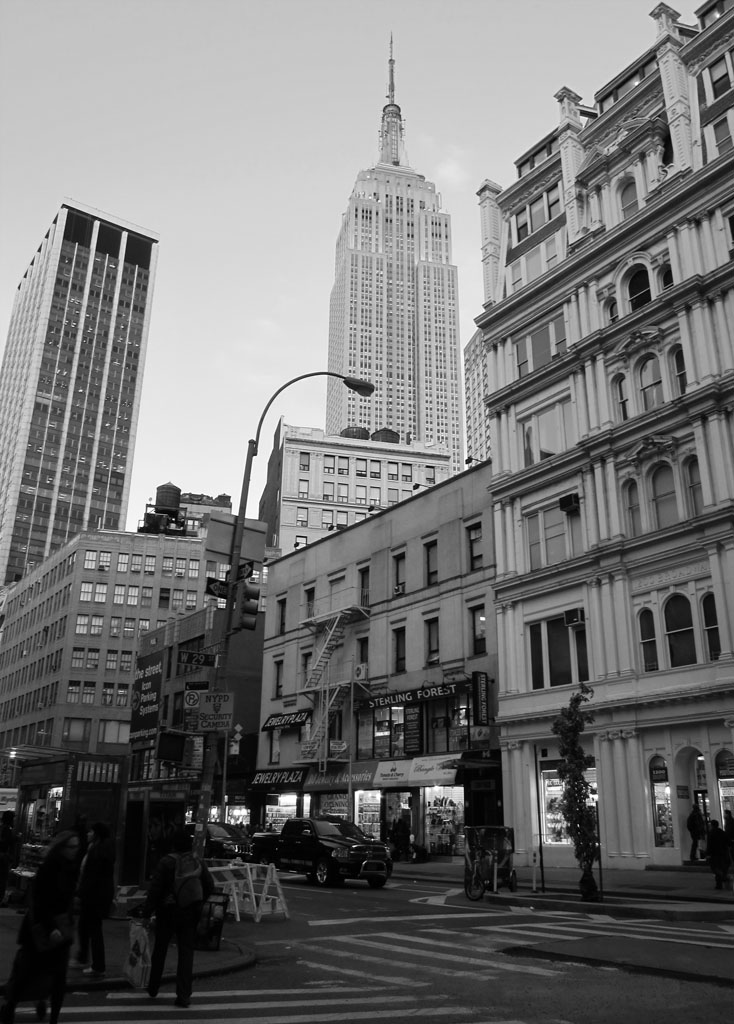 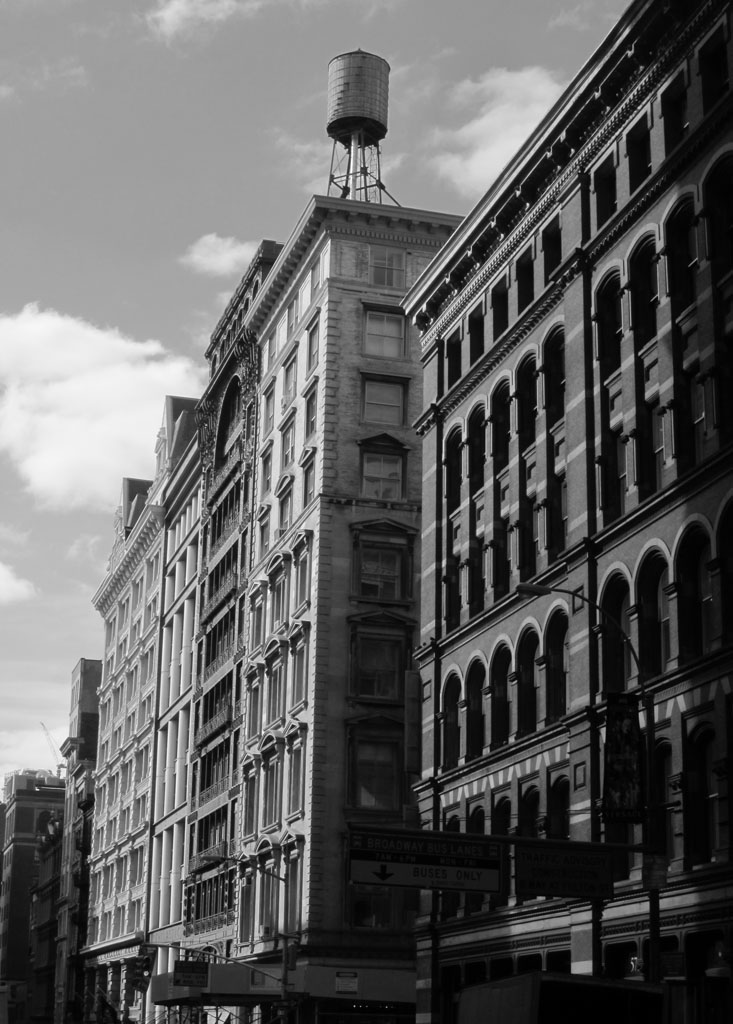 Apart from being misunderstood due to my accent I’ve also learnt that there are in fact different meanings attached to words, words that in Australia mean one thing and here in the US mean another or don’t mean anything at all. Some of the more subtle differences that I come across daily are: bathroom / restroom, jumper / sweater, main course / entrée, hash key / pound sign, just to name a few. Although the culture shock of moving Stateside is not as extreme as if we moved to say Mozambique, Nick and I still have to become accustomed to a whole new bunch of ways of living like: American mannerisms, cross walk and pavement etiquette, tipping, ‘solid’ deodorant, temperature conversions and cooking measurements. 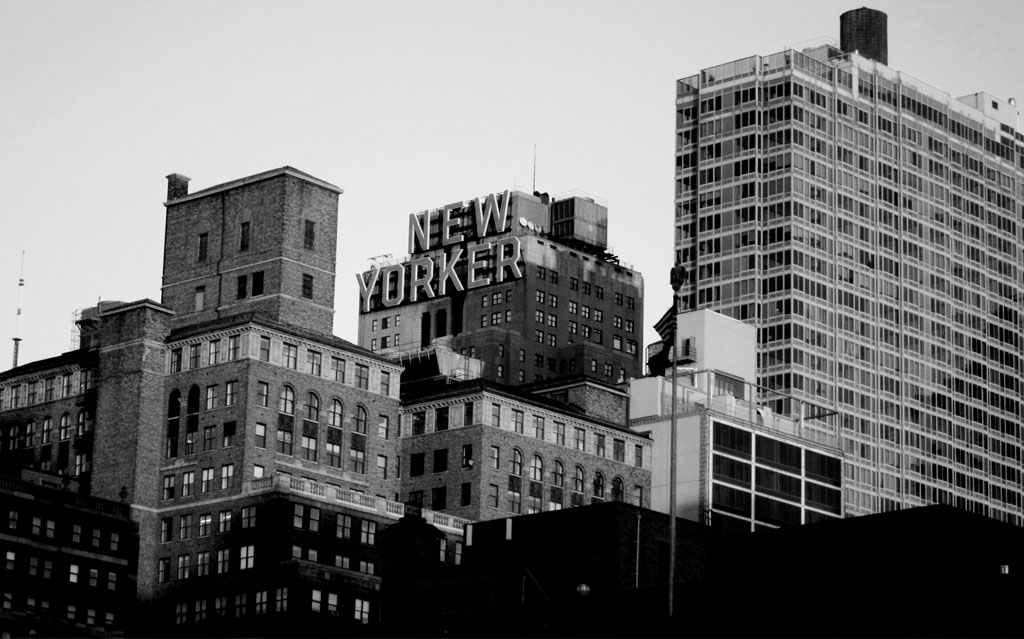 Speaking of cooking measurements, I’ve found that US cooking measurements and differently named ingredients make for a rather interesting trip to the supermarket. Take buying ingredients for a simple cake recipe. A task that generally takes about 10 minutes, can take up to 40 minutes as it involves searching for ingredients that have different names or have the same name but have a meaning that’s at odds with what you know. You are only ready to hit the checkout after consulting not only fellow shoppers but also your American friend on the phone. Then once you get home you realise that the actual measurements are all different too! Needless to say there is a lot of conversion ‘google-ing’ in UK to American baking. But of course, with that being said these things are just apart of the experience of living abroad.

As one adventure ends, another one begins – NYC

After an incredible three and half years in the UK Nick and I packed up our things, said goodbye to our London friends (leaving another group of friends and adding yet another time zone to our Skype list) and made the big move across the pond to the United States of America. 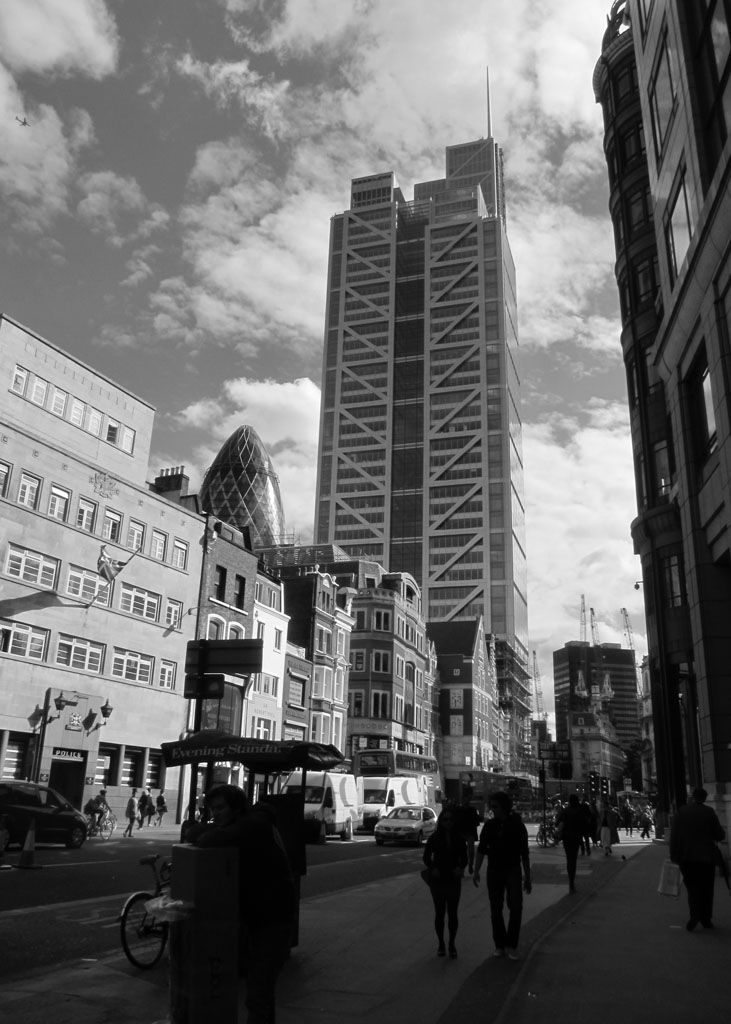 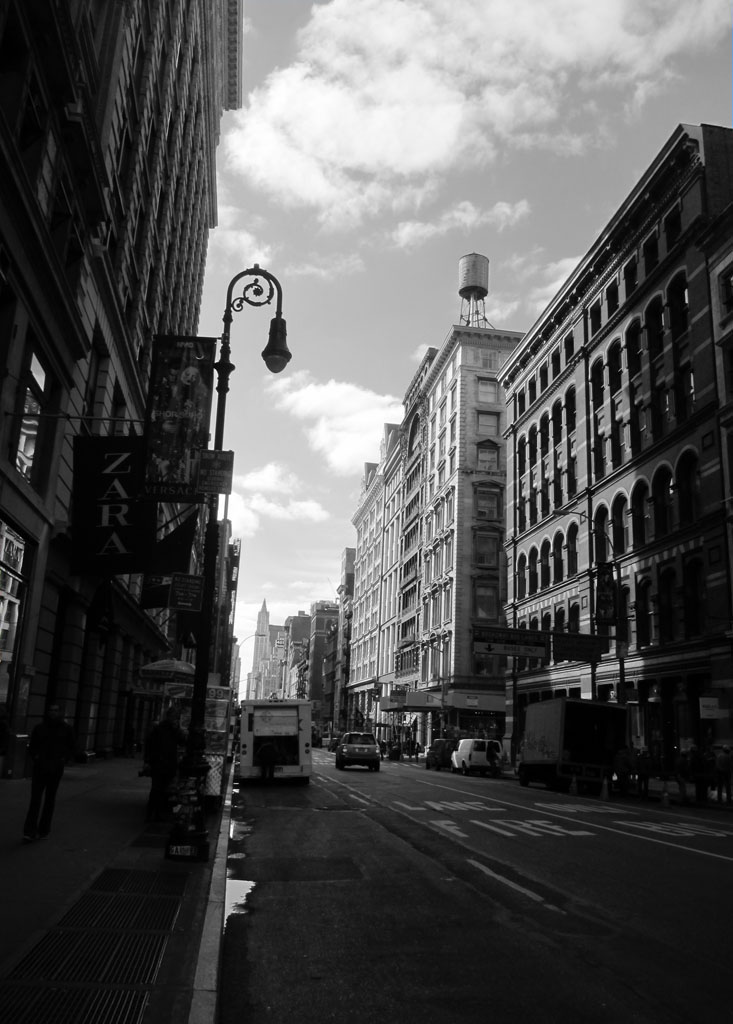 Following three months of living out of our backpacks and crashing at the homes of incredibly generous friends, Nick and I are finally ‘home’ (our home away from home that is), in Brooklyn, New York.