Forty five kilometres west of Tulum lies Cobá, one of the oldest Maya settlements in all of Latin America. The city is thought to have been an important commercial trading post and link between the cities on the coast and those inland.

At the peak of its civilisation (between AD 200 and AD 900), Cobá is believed to of housed some 50,000 inhabitants and covered an area of 50 square kilometres, making it one of the largest Maya cities to have ever existed.

Today, Cobá’s spectacular ruins (there are thought to be over 6,000 structures) are nestled deep within the Yucatán’s thick jungle.

Temples, towering pyramids and other stone structures are dotted throughout the site and are connected by an extensive network of ceremonial white roads called sacbeobs. These impressive structures stand as monuments to the past and allow visitors to leap back in time.

Considering how long these structures have been standing, it is incredible that visitors to the archeological site are actually encouraged to climb upon them. 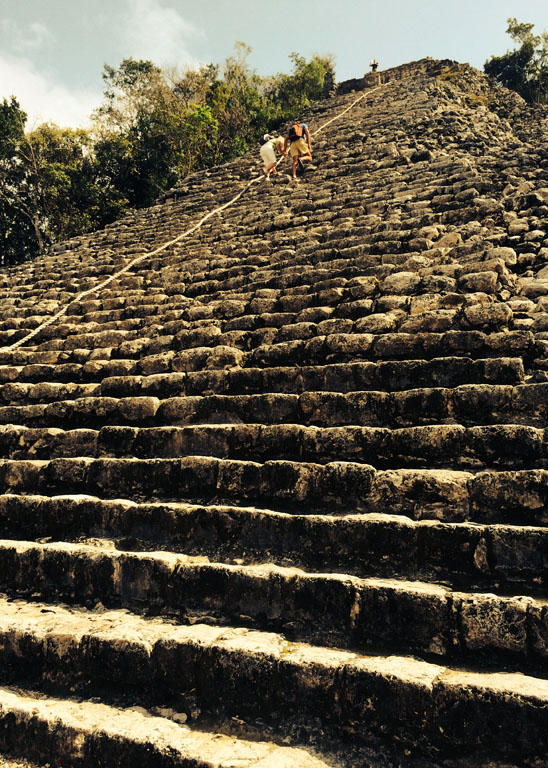 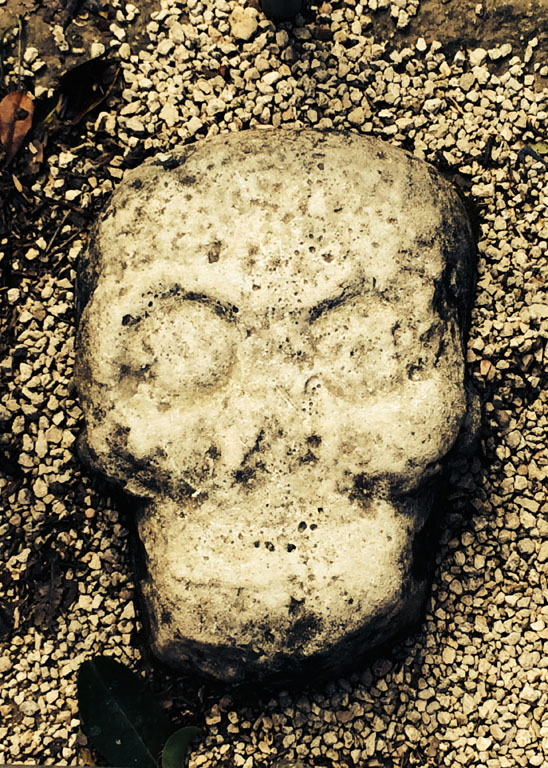 Indeed, at Cobá, visitors can climb The Great Pyramid, also known as Nohoch Mul (Big Mound). At 42 metres tall, Nohoch Mul is the tallest Maya structure in the Yucatán Peninsula. For those who brave the steep climb, a spectacular view overlooking the surrounding jungle landscape awaits.

Out of all the ruins Nick and I visited in Mexico, Cobá was by far our favourite. This was mainly due to it not being as ‘polished’ as some of the other sites we explored. We found that with little reconstruction, Cobá offered a different and much more authentic experience.

We also enjoyed the vastness of the Cobá site, and at times we felt as if we had the entire place to ourselves. Having said that, I still recommend arriving to Cobá early, to avoid the midday crowds. Also, the site is spread out, so hiring a bike (which you can rent within the grounds) can be a fun and an inexpensive alternative to walking.

Entrance fee $4. A bottle of water, mozzie repellent and a hat are a must!